Skip to Content
Home / Fitness / The defibrillator: Its history, usage, and how it is helping to lower cardiac mortality rate 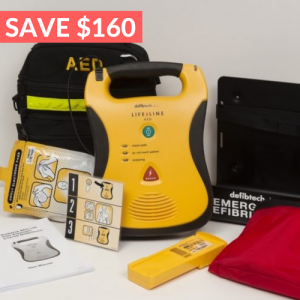 The defibrillator is a medical device, which can be a lifesaver in case of several life-threatening cardiac emergencies. The process an AED Defibrillator does, is called defibrillation, which can be performed by even untrained persons with the device in case of any such emergency. Here’s a brief description of these cardiac conditions given below –

Cardiac arrhythmia: Cardiac arrhythmia is a medical condition when heartbeat functions irregularly, it is either too fast or too slow than the normal condition. It occurs due to the reason that electrical signals, which is responsible for coordination of the heartbeat, do not work in the heart the way it should do.

Use of a Defibrillator, in the serious cases mentioned above, should drastically reduce the mortality rate in cardiac patients, because most of the cardiac arrests cause death within a few minutes unless there’s somebody performs defibrillation procedure to the patient.

This procedure is simple enough to do even by completely untrained regular persons. The Defibrillator works by delivering an electric shock to the heart of the patient and that therapeutic shock restores the normalcy of the electrical coordination in the heart. There are few kinds of Defibrillator device available, such as external, transvenous and implanted.

Physiologist duo Prevost and Batelli, from the Geneva University of Switzerland, invented the Defibrillation procedure in 1899. In an animal study, these physiologists observed that if they deliver a small electrical charge to the heart of a mouse, it was triggering ventricular fibrillation – and on the other hand, when they were delivering large electrical shocks, then the condition got reversed.

Defibrillation procedure was performed for the first time to a human heart when a boy aged 14 years was going through heart surgery in 1947 and it was performed by the surgeon professor Dr. Claude Schaeffer Beck, 1952 Nobel prize nominee in Medicine, one of the finest cardiac surgeons America ever had. By Defibrillation procedure, he managed to reestablish the normal heartbeat rhythm in the heart of that boy.

Previous Defibrillator devices used electrodes which were paddle type. Those were delivering a charge of 300 to 1000 volts in the heart. Those devices had some major disadvantages, like to use those devices, open-heart surgery was required. Also, in many cases, heart muscles were getting damaged. Moreover, the success rate was low, many times the device and procedure failed to manage ventricular fibrillation.

Two surgeons from USSR in 1950, invented a better technique to perform Defibrillation procedure where they used nodes instead of paddles to deliver a shock of over 1000 volts. The most notable feature of this new method was that no open-heart surgery was required. Instead, the procedure was performed to the external side of the chest cage.

In 1959, another Defibrillator device was invented where a new way of shock delivery system was performed which delivered a less strong shock for 5 milliseconds. The optimal timing of charge delivery was established too, hence not only ventricular fibrillation, but other cases of arrhythmias have been manageable by the Defibrillator.

Today which portable devices we use, was invented by Dr. Pantridge in 1960. These devices now are a significant part of any emergency medical setup.

Truest Values for the combat archery 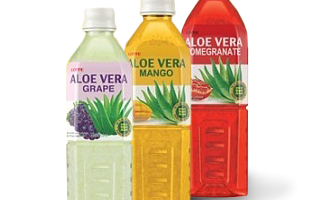 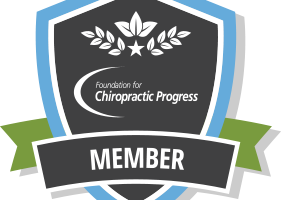 Best Value for the Physical Therapist